An Overview Of Solar Energy And Other Renewable Energy Sources 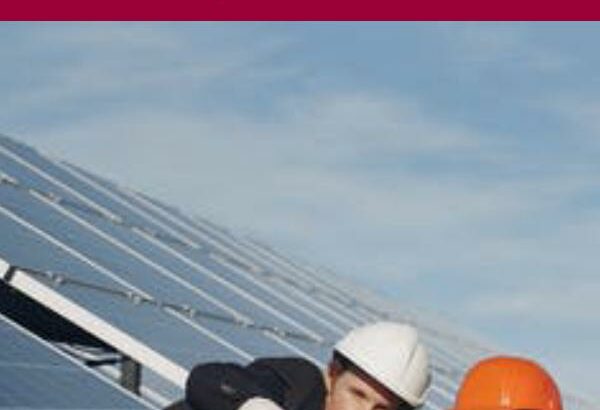 When we talk about renewable energy we are referring to the power that delivers energy from resources that will not be depleted because of our use of them. Renewable energy is an alternative to non-renewable fossil fuel energy for reasons other than the factor of non-depletion.

One basic benefit of renewable energy, and the reason environmentalists all over the globe are advocating its use, is that it does give off greenhouse gases and other harmful pollutants as do the by-products of burning fossil fuel for energy. Renewable energy such as solar power, water power, and wind power, while the widespread discussion of which is new, is anything but new.

In both newly developing and highly developed countries wind, sun and water have long been used as power sources, though not to the extent of providing the primary energy source for large metropolitan communities.

The mass production of such renewable energy becomes commonplace in recent years as more and more people come to realize how climate is changing due to the pollution of fossil fuel gases, due to the exhaustion of the availability of these fossil fuels, and the political and social concerns of energy sources such as nuclear power.

Many countries and non-profit environmentally-conscious organizations are encouraging the use of renewable energy sources by passing legislation on tax incentives for their use and subsidies to offset the added expense of converting from fossil fuel to renewable energy.

The flow of renewable energy involves phenomena that occur naturally in our world. Tides, sunlight, wind, and heat derived by geothermal occurrences all provide renewable energy. Each of these energy sources is unique both in where we can use them and how.

Most technology that converts renewable energy into power sources we can use are powered at least in part by the Sun if not directly at least indirectly. The earth’s atmospheric system stays in such equilibrium that the heat that it gives off radiates into space to an amount equal to the radiation that comes to earth from the sun.

The result of this energy level within the atmosphere is roughly translated to the climate of the earth. The water of the earth also referred to as its hydrosphere, absorbs a lot of the radiation that comes to us from the sun.

Most of the radiation gets absorbed into the lower latitudes of the earth that exist around the equator. This energy gets dissipated all around the globe, however, in the form of ocean and wind currents.

The motion of the ocean waves might have a role in the transference of mechanical energy between the ocean and the earth’s atmosphere by way of wind stress. Solar energy also provides the means by which precipitations are distributed and then tapped by hydroelectric energy projects as well as plant growth that then creates biofuels.