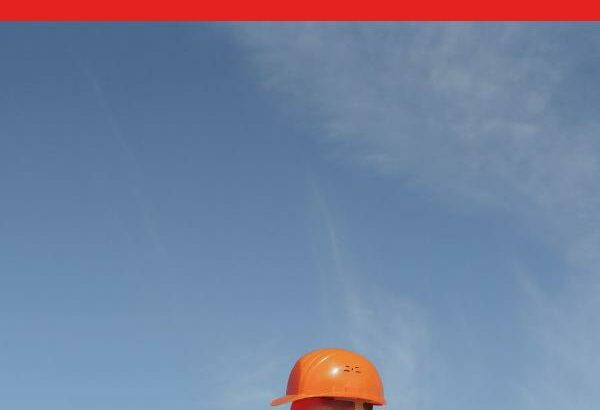 The price of a barrel of oil has never been higher. Some say this is a temporary spike, but more and more analysts are agreeing that this kind of pricing is here to stay. World consumption is at an all-time high and given the new thirst for oil in China and India, it is unlikely to diminish. According to International Energy Outlook, global demand is expected to continue to increase by as much as 59% in the next fifteen years.

Already, consumer energy bills have been increasing on average 6.5% per year for the last thirty years in the United States. Given the dramatic rise in the cost of producing energy using traditional non-renewable resources, this rate is bound to be overtaken by unheard-of price increases in the very near future. And for consumers who are becoming more and more environmentally conscious, the thought of the millions and millions of tons of CO2 and other bi-products being released into the atmosphere annually through the use of fossil fuels in creating energy is very alarming.

It is a no brainer that our reliance on oil to create energy leaves us very vulnerable. There are renewable technologies that produce energy, but the problem has been one of cost-effectiveness. It has always been cheaper to supply energy using fossil fuels, and consequently, renewable sources such as solar or wind power have not taken off. But the situation now appears to be changing. More and more, our consumption of energy is outstripping supply. The grid can barely keep up with demand, and rolling blackouts are no longer just a concept. No wonder governments are looking for alternatives. And no wonder everyone is talking solar once again.

In 1985 annual worldwide solar power system installation accounted for 21 megawatts of power. This had multiplied to an incredible 927 megawatts in new installation power production alone. The demand for solar produced energy over the last several years has increased annually by about 25%, although sales were up a whopping 67% from the previous year.

There are several reasons for this increase in popularity for all things solar-powered. Beyond the obvious environmental considerations and the privilege of not having to rely on power from a grid that is aging and stretched to capacity, solar is getting cost-effective. While traditional energy production gets more expensive, technological advances are making solar power cheaper.

In 1980 the cost of harvesting energy from the sun stood at about $100 per watt. Literally a hundred times more expensive than the going rate of electricity, these systems were not economically viable. By 1999 however, technology had reduced this to about $4 per watt and costs have continued to decline by about 5% per year since. The Return on Investment is becoming very attractive for many commercial organizations and consumers.

Photovoltaic technology has also made solar collection far more efficient. Twenty years ago, only 5% of the sun’s energy hitting a solar charging panel was harvested. This figure is now in excess of 15% and will continue to climb as more efficient compounds are designed and introduced in the manufacture of these photovoltaic panels.

All levels of government are increasingly looking at solar to provide stable, cost-effective, and environmentally friendly power. 35 states now have some kind of rebate program for homeowners that install solar power systems. And this is not just the southern ‘sunny states’. While California is the clear leader in promoting solar-powered energy solutions, New Jersey and New York are next in line for solar investment.

At the municipal level, many jurisdictions have introduced solar solutions for traffic and streetlights. 50% of the energy used to run the City of Sacramento’s water purification plant is solar. NASA uses solar-powered energy systems in many of its buildings. And governments are not using solar just because it is good for the environment and sets an example for commercial entities and consumers (although these benefits cannot be lost on them!). They’ve concluded that opting for solar systems will save them hundreds of thousands of dollars.

With so many rebate programs today homeowners are coming to the same conclusions. Once the initial return on investment is recouped (as early as 4 to 6 years with the rebate programs in California for example), solar users don’t have any additional energy bills, almost no maintenance to worry about, and are not slave to an electrical grid that is becoming more and more fragile as demand outstrips supply. No wonder solar power is getting attention!