The Essential Guide on How to Get Rid of Acne Scars 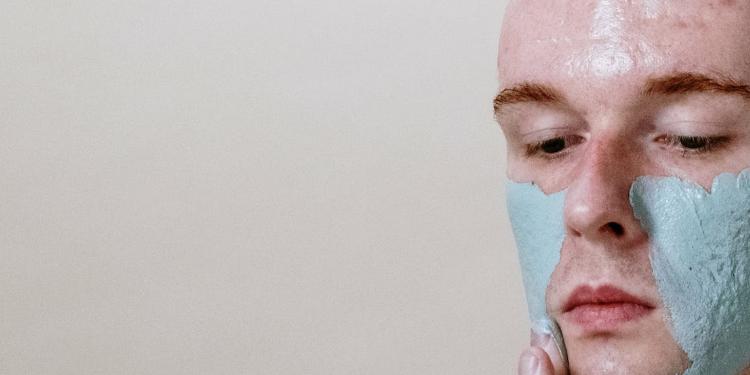 The worst thing people fear about acne is the scarring that it can sometimes leave behind. After patiently using many of the medications and treatments and perhaps even getting rid of the condition many people are left with another problem to deal with – namely scars.

The worst thing people fear about acne is the scarring that it can sometimes leave behind. After patiently using many of the medications and treatments and perhaps even getting rid of the condition many people are left with another problem to deal with – namely scars. It is not always possible to avoid scarring but, with careful attention, it can be minimized. As with many things it is usually easier to prevent scarring than to try and remedy it afterward.

A fundamental rule is never to squeeze or pop pimples and spots, as this is one way that scarring can be caused. Most people are aware of this but many would still prefer to remove the offending sight of pus-filled spots by popping them, rather than suffer the embarrassment of others staring at their faces. Sadly they can be left with a much worse problem because scarring, which is deep beneath the skin, can be very difficult to remove.

There are many and varied treatments on the market which claim to remove acne scarring including lotions, creams, and face washes. But just how effective are they and, if so, to what degree? In reality, these ingredients of these medications can only help fade the lesser surface scarring as they cannot penetrate deep enough to remove the more heavily pitted scars.

However, there is a procedure that does have a reasonable level of success with scar removal and that is acne scar laser treatment. The one drawback with this procedure is the price as it is very expensive. Even then, the successful treatments that are recorded do not include the really deeply pitted scars. These are really beyond the help of any treatment and the best that can be advised is to carefully use makeup that will, to a certain extent, help mask the disfigurement.

Bear in mind when considering laser scar treatment that your individual success will depend upon several factors such as your skin type and typically how deep the scarring has gone. Rather than seek the advice of the practitioner who is offering the treatment (where his diagnosis makes be biased upon his need for business) it would be better to consult with a dermatologist specialist who is well versed in dealing with this condition. If this specialist will not be the one to carry out the treatment you will get a much fairer diagnosis of the success rate to be expected.

Should you decide to embark upon this type of treatment it is important to bear in mind that laser scar treatment is no different to any of the other topical applications in that results are not immediate. You would require several sessions, depending upon the severity of the condition, and have to wait maybe several months to see any improvement – if any. Nobody can predict with any certainty just how successful the outcome will be with any laser scar treatments, so it should only be considered after much deliberation and professional consultation. However, if you are able to afford it and your medical practitioner believes you could benefit from this technology then it may just be worth trying with the possibility of ridding yourself permanently of those disfiguring unsightly scars. 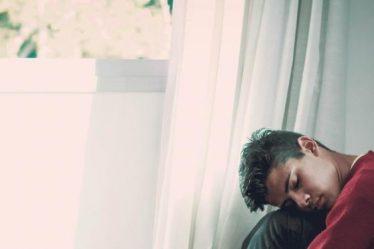 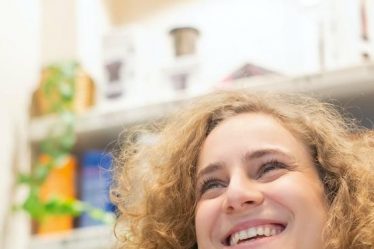 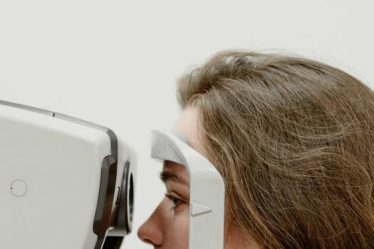