The Ultimate Guide To Gaming For Parents 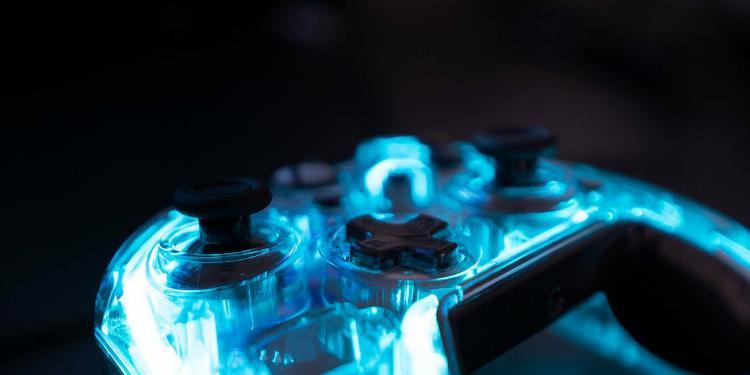 RTS stands for Real-Time Strategy. Strategy because these games generally take a much larger perspective, casting the player as a general or commander of an army or even the leader of a civilization rather than as a single person. Real-Time because the action moves forward whether the player acts or not. The alternative to Real-Time is a turn-based strategy, where each player moves in turn, taking whatever time they need. Turn-based games tend to have deeper strategic components and complex non-military progressions that make them less popular with children. RTS games are a relatively benign genre, as they abstract the violence and conflict out to at least the unit level, removing much of the graphic gore found in FPS games and reducing it to numbers and lost units. They also tend to have complicated decision structures, making playing them a good exercise in critical thinking. Those same quick, complex decisions make this type of game difficult to look away from, particularly if the player is competing online where there may not be a pause button. Due to the less graphic content, this type of game doesn’t require as intense parental scrutiny as some others may, but it’s a good idea at least to casually observe a game and possibly to learn what the loading screen looks like, so you can tell when “Just a minute” means “I’m in the middle of something,” and when it means “I just don’t want to do whatever you want me to do.”

MMORPG stands for Massively Multiplayer Online Role-Playing Game. They are descended from older, single-player, RPGs. In this context, an RPG is a game that tells an evolving story using characters defined by various skills, attributes, and professions. The Massively Multiplayer part of the name comes from the fact that there can be upwards of several thousand players in a game world that may have surface area to rival small states. It is difficult to express how large and complicated these games can be. Accept that your children will talk about things you don’t understand, often about equipment or items they’ve acquired or battles they’ve fought. Put on your best “That’s nice dear” face and let it go. While it never hurts to try out the games your children play, you won’t get nearly as much benefit from logging on to an MMORPG for a bit to see what it’s like, as they require a sizeable time investment to even get a feel for what’s going on.

That time investment gives rise to one of the biggest problems with MMORPGs. A gaming writer once suggested that MMORPG should be pronounced Morgue because once you go in, you never come out. If your children are starting to get heavily into this type of game, watch how they spend their time. The game will always present something new to do, some greater hill to climb, and it can be easy to get caught up. Talk with your kids, make sure they know the limits on how much of their time they can spend playing, and what they need to get done first. That said; understand that they are often going to be playing the game with other people, to whom they may have made some degree of commitment. Be flexible and use your judgment when deciding whether to let them keep playing. Generally, it’s better not to let them start if you aren’t sure then to try to get them to stop once they’ve begun. Lean toward get your homework done first over quit in time to get your homework done.

Playing a game with thousands of others will expose your children to a wide variety of people. Most of them will be harmless, some will be helpful and a few will likely come to be good friends. However, there are a select few with malicious intent, just as there are in any large group. The fear here is much like that felt in letting your children use chat rooms or instant messaging service. The good news is that the type of real social predator parents fear are far less likely to in a game world because the game itself is much more complicated than simply logging on to a chat room. Make sure your kids know that the danger exists, that they shouldn’t let anyone know anything more than generalities about whom they are outside the game, that there are bad people in the world. Ask them about their friends online, see what they know about them, watch for the same warning signs you would with any stranger that spends a lot of time with your kids. Again, most players are harmless or better, but you’re far better off being informed and watchful than complacent and hopeful.

We’ve barely touched the surface of the possibilities of online gaming, but hopefully, you are better informed about what your children may be doing. Gaming is as good as any hobby and better than many. It has a lot of positive developmental benefits, but as with any activity out of your control, there are things to watch for. Make clear, knowledgeable decisions about what’s right with your kids and stick to them. In the long run, they’ll thank you for it. 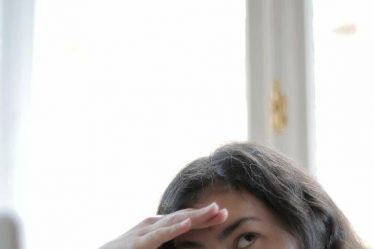 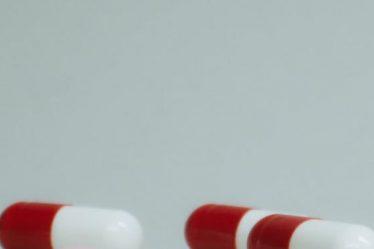