What You Need to Know About Glutathione 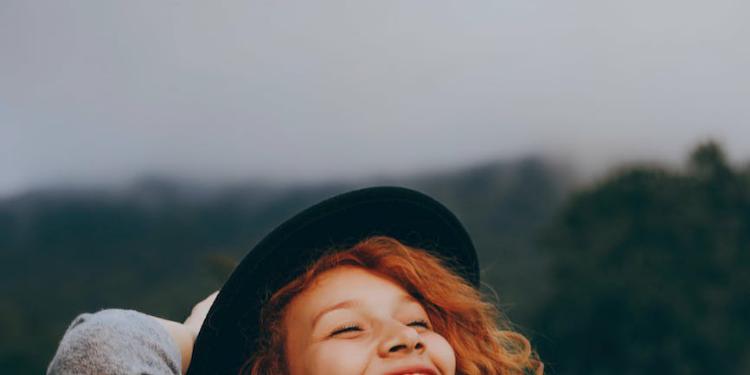 Glutathione is a substance that is made up of three amino acids existing in almost every cell of the body. The amino acids include cysteine, glutamic acid, and glycine. However, before it can work effectively in the body, glutathione must be generated within the cell from its precursors.

The immune system is the body’s prime source of defense against illnesses and diseases. The presence of glutathione helps maintain the normal function of the immune system, thus promoting the body’s overall health. Scientific evidence was found stating the significant role of glutathione in the multiplication of lymphocytes, the cells that mediate specific immunity. Because of this, glutathione therefore contributes to the development of an effective immune response against diseases. The substance has been used in connection with colon cancer.

As a result of their normal functioning, the cells of the immune system, such as the lymphocytes, produce many oxiradicals. These substances cause the cells to need higher concentrations of antioxidants. With glutathione, an antioxidant, in abundance, this need can be fulfilled.

How Glutathione is synthesized

The body’s natural antioxidant is cysteine which is the precursor of glutathione. The substance helps in the regulation of the antioxidant redox state and allows the body to recycle its store of antioxidants, including vitamin A, C, E, and co-enzyme Q10.

About 80 to 90% of substances that leave the stomach and intestines pass through the liver. These substances contain important nutrients which the liver can metabolize into vital forms that can be used by the body.

Substances such as alcohol, caffeine, medications, and nicotine are processed by the liver using glutathione to remove them from the blood. For years now, scientists have been interested in the role of glutathione in alcohol metabolism.

How to Increase Glutathione Levels in the Body

Increasing the level of glutathione in the cells of the body can be done in only a few ways. First is it to take in nutrients through foods. The second is to use a whey protein designed to present to the cells the required amino acids in the exact sequence to create glutathione.

The first way is the natural way of producing glutathione in the body. Your body can manufacture the substance with the correct nutrients available through food intake. 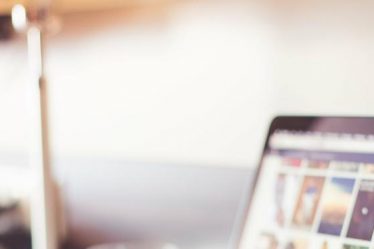 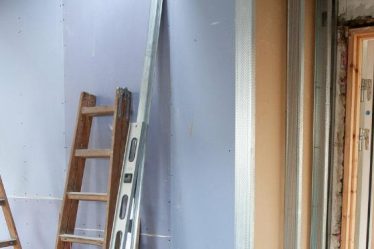