What You Need To Know About Solar Energy 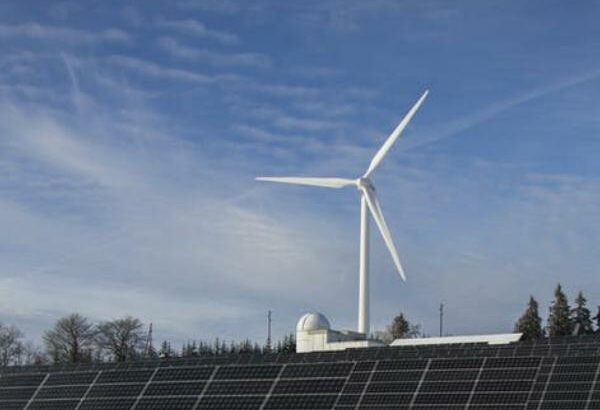 Between you and me, we know that solar energy is a good renewable energy resource and that we should start to utilize it more especially when the Earth’s fossil fuel reserves are slowly dwindling and will run out in 30 to 50 years. We better look at the various alternative energies and begin a fast-tracking of development to hasten our independence on non-renewable fossil fuels. And solar energy is as good as any other alternative energy resource out there. However, several arguments against solar energy have been raised over the years. But probably the most convincing argument is the high costs of solar energy utilization.

The problem with solar energy is that you can only harness it during the daytime. And even when the sun is up, the sunlight will be interrupted by occasional cloud covers, rains, fog, and even smog. So in order to harness the sun’s energy, we need equipment that can get as much solar power as possible at a given time, and we need some way of storing that energy, so we can use them without any interruptions. 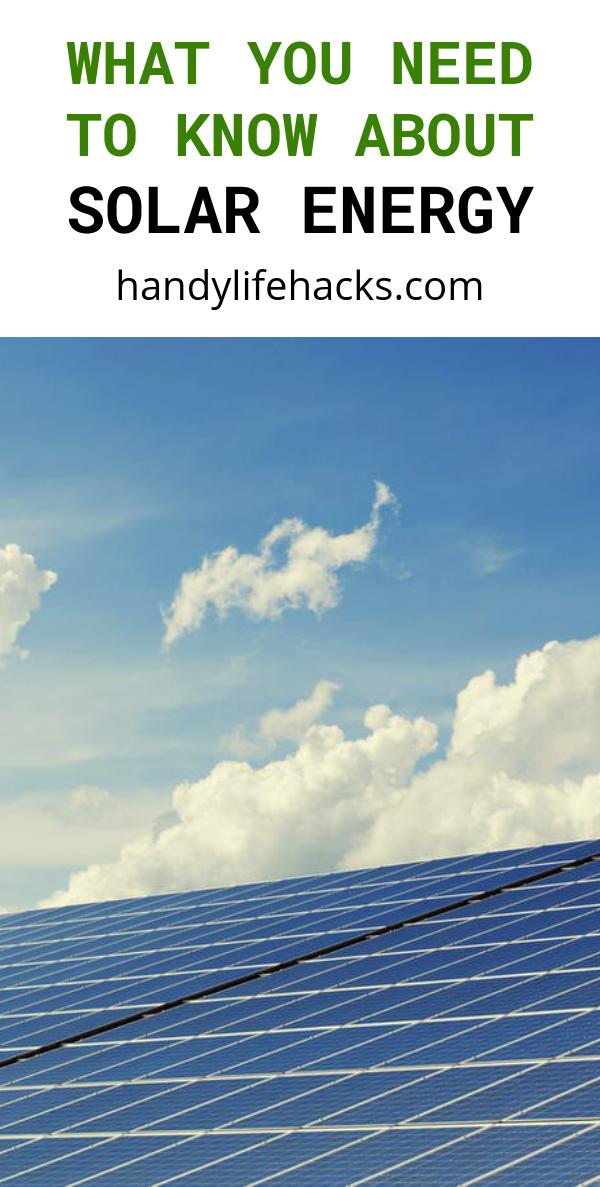 We do have the technology to harness the sun’s energy, convert it into usable electricity, and store them for future use. And that technology itself is the primary reason why solar power has not caught on even today. The process of making solar panels as well as the technology for storing that harnessed power remains to be quite expensive.

The good thing about this fact today is that due to the recent increase in the costs of fuel and gas, solar power is no longer a far-fetched alternative. The gap between the costs has gone down considerably and hopefully, in the near future, the costs of solar energy production will be quite competitive.

Furthermore, the costs of photovoltaic cells are indeed quite expensive than contemporary oil and gas equipment. But one of the flaws of the argument of costs is that people tend to limit their perspective of solar energy as to only referring to photovoltaic cells. There are other means of harnessing solar energy and not all of them are as expensive as PV cell manufacturing.

One way of getting the sun’s energy and converting it into usable electricity is the concept of solar thermal plants. In solar thermal technology, various solar collectors are utilized to generate heat which can be applied from the simplest heating and ventilation of houses to the production of massive amounts of electricity. The use of mirrors or lenses to reflect sunlight to towers equipped with liquids that heat up and produce steam. The steam then turns turbines which in turn generates the electricity needed. 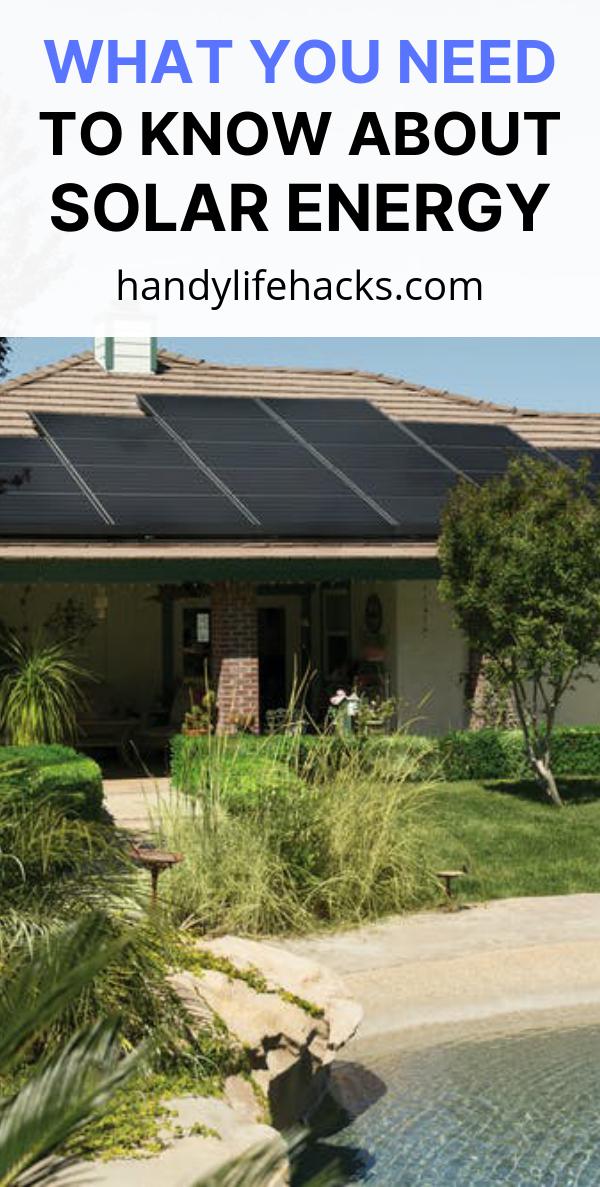 The process adds another step compared to photovoltaics which converts solar energy directly into electricity. Nevertheless, solar thermal systems of power production is cheaper than the production of PV cells. For a larger consumer market, it seems that solar thermal energy is the way to go.

Regardless, the point here really is to emphasize that solar energy has more to offer. The cost of production is a valid argument against solar energy but still, there are ways around it. Costs can be minimized by using other techniques of harnessing solar energy or future developments in the field of science and technology will produce products that are more cost-efficient than what is available today. 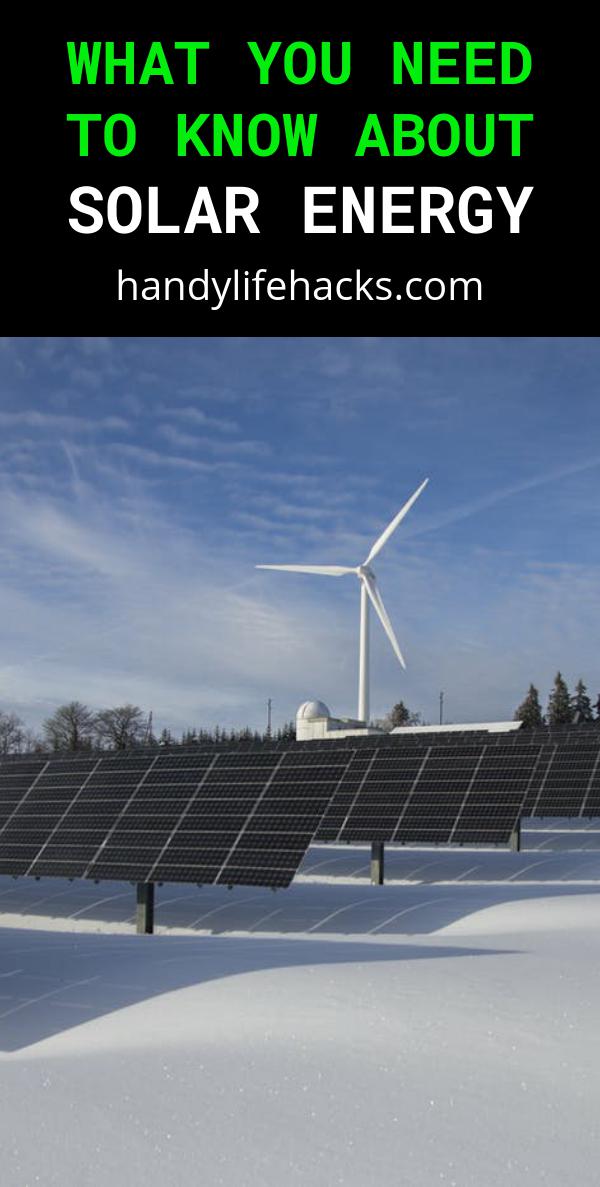