Reasons Why Paintball Is a Sport Well-Loved by Many People 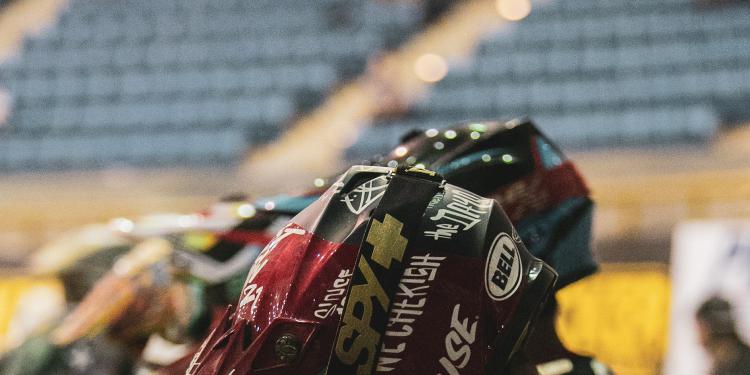 Today, many people from all over the world are playing or at least have tried playing paintball. It is becoming one of the most popular outdoor sports in the world, an alternative to classic favorites such as basketball and football. It is the kind of game where everyone can play; a competition where things such as gender, social status, age, or race do not bring about discrimination or disadvantage of any kind. All that matters is the ability to think and act quickly. Intelligence and decisiveness are the primary factors that can make a person a paintball expert.

The objective of the game is simple enough: To capture the flag of the enemy while protecting his or her own.

Here are several reasons why paintball is a sport well-loved by many people:

1. Physical contact is not really needed. People can dispense fears of being physically injured, or worse, death. Players do not need to hurt their opponents to have them ejected from the game. You only need to mark them with paintballs, and the deed is already done. No-fuss, no ‘black eyes’!.

2. Equality exists among the players. It is the game where a man has no edge over a woman, or the young can take advantage of the old. The only thing that can give a player has an advantage over the other is experience.

3. Even amateurs can enjoy the game. Chances are that a first-time player can eliminate an experienced player.

4. One does not need to be an athlete, since the game can be played with minimal physical contact.

5. Paintball players use a lot of gadgets. Everyone loves the sense of childhood one gets when using intricate toys.

6. The fact that one can just eliminate players is a thrill in itself. Eliminating one’s opponent is even encouraged while protecting the team’s flag.

7. There is a foreboding sense of danger. It stems from the awareness that one can be removed from the game in just one blink of the eye, and no one is invincible. The fear is enough to arouse a little bit of anxiety in a player, but not enough to make him so nervous he cannot perform his tasks.

There is no doubt that paintball is one of the most exciting sports ever conceived. It is the kind of game where people can experience the stimulation that other strenuous sports provide, and paintball can develop teamwork and camaraderie among its players. 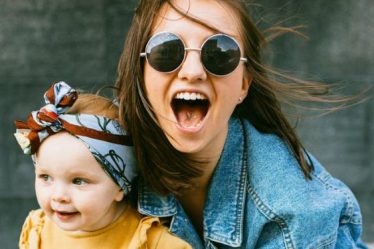 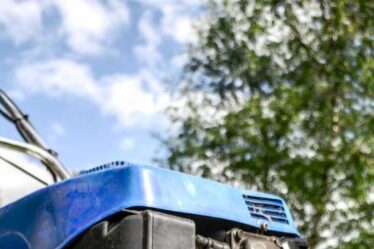 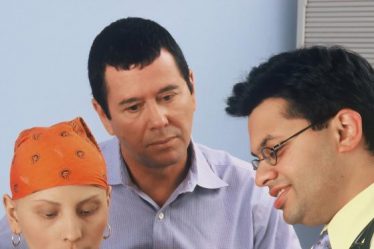