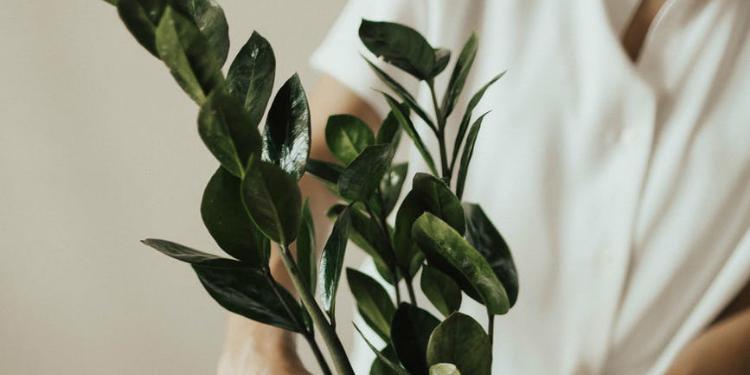 The first thing in the garden making is the selection of a spot. Without a choice, it means simply doing the best one can with conditions. With space limited it resolves itself into no garden or a box garden. Surely a box garden is better than nothing at all.

But we will now suppose that it is possible to really choose just the right site for the garden. What shall be chosen? The greatest determining factor is the sun. No one would have a north corner unless it was absolutely forced upon him; because, while north corners do for ferns, certain wildflowers, and begonias, they are of little use as spots for a general garden.

If possible, choose the ideal spot for southern exposure. Here the sun lies warm all day long. When the garden has thus located the rows of vegetables and flowers should run north and south. Thus placed, the plants receive the sun’s rays all the morning on the eastern side, and all the afternoon on the western side. One ought not to have any lopsided plants with such an arrangement.

Suppose the garden faces southeast. In this case, the western sun is out of the problem. In order to get the best distribution of sunlight run the rows northwest and southeast.

The idea is to get the most sunlight as evenly distributed as possible for the longest period of time. From the lopsided growth of window plants, it is easy enough to see the effect on plants of poorly distributed light. So if you use a little diagram remembering that you wish the sun to shine part of the day on one side of the plants and part on the other, you can juggle out any situation. The southern exposure gives the ideal case because the sun gives half time nearly to each side. A northern exposure may mean an almost entire cut-off from sunlight; while northeastern and southwestern places always get uneven distribution of sun’s rays, no matter how carefully this is planned.

The garden, if possible, should be planned out on paper. The plan is a great help when the real planting time comes. It saves time and unnecessary buying of seeds.

New garden spots are likely to be found in two conditions: they are covered either with turf or with rubbish. In large garden areas, the ground is plowed and the sod turned under; but in small gardens remove the sod. How to take off the sod in the best manner is the next question. Stake and line off the garden spot. The line gives an accurate and straight course to follow. Cut the edges with the spade all along the line. If the area is a small one, say four feet by eighteen or twenty, this is an easy matter. Such a narrow strip may be marked off like a checkerboard, the sod cut through with the spade and easily removed. This could be done in two long strips cut lengthwise of the strip. When the turf is cut through, roll it right up like a roll of carpet.

But suppose the garden plot is large. Then divide this up into strips a foot wide and take off the sod as before. What shall be done with the sod? Do not throw it away for it is full of richness, although not quite in available form. So pack the sod grass side down one square on another. Leave it to rot and to weather. When rotted it makes a fine fertilizer. Such a pile of rotting vegetable matter is called a compost pile. All through the summer add any old green vegetable matter to this. In the fall put the autumn leaves on. A fine lot of goodness is being fixed for another season.

Even when the garden is large enough to plow, I would pick out the largest pieces of sod rather than have them turned under. Go over the plowed space, pick out the pieces of sod, shake them well, and pack them up in a compost heap.

Mere spading of the ground is not sufficient. The soil is still left in lumps. Always as one spade, one should break up the big lumps. But even so, the ground is in no shape for planting. The ground must be very fine indeed to plant in because seeds can get very close indeed to fine particles of soil. But the large lumps leave large spaces in which no tiny root hair can penetrate. A seed is left stranded in a perfect waste when planted in chunks of soil. A baby surrounded with great pieces of beefsteak would starve. A seed among large lumps of soil is in a similar situation. The spade never can do this work of pulverizing the soil. But the rake can. That’s the value of the rake. It is a great lump breaker, but will not do for large lumps. If the soil still has large lumps in it take the hoe.

Many people handle the hoe awkwardly. The chief work of this implement is to rid the soil of weeds and stir up the top surface. It is used in summer to form that mulch of dust so valuable in retaining moisture in the soil. I often see people as if they were going to chop into atoms everything around. Hoeing should never be such vigorous exercise as that. Spading is vigorous, hard work, but not hoeing and raking.

After lumps are broken use the rake to make the bed fine and smooth. Now the great piece of work is done. 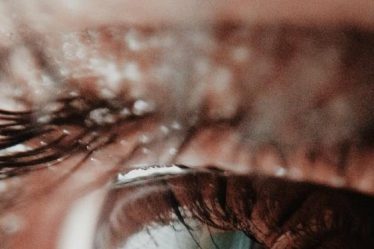 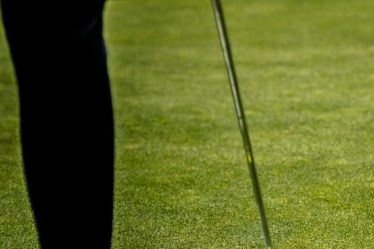 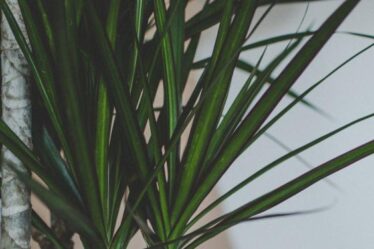