Do You Have These Symptoms of Sleep Apnea?

Sleep apnea is an incredibly common medical condition affecting millions of people. A person with sleep apnea stops breathing while sleeping, interrupting the deep slow-wave sleep they are experiencing. It can be due to a number of factors; high blood pressure, heart failure, tumors, clogged airways, or the narrowing of the airway as a result of some other ailment.

Unfortunately, the fact that they’re hard to spot can make it harder for people to know when they’ve got the condition. The person may not be aware of what’s going on and may find themselves waking up from their sleep, sometimes many times a night, due to a restless night’s sleep. The difficulty may be related to snoring or loud snoring.

There are several types of sleep apnea, obstructive and central, but all can result in a person waking during the night due to a lack of restful sleep. It can occur in both adults and children, but there are a few different problems that may cause it to happen. Some of the reasons for the sleeping condition include:

Although people with sleep apnea are generally unaware of their condition, sleepiness during the morning hours often indicates the presence of this sleep disorder. Another symptom that can occur is waking up several times during the night due to tiredness, fatigue, or anxiety.

For some people, using a CPAP machine is just too uncomfortable and they just can’t get comfortable enough to use the device. In some cases dental treatments and or minor surgeries are needed to help with sleep apnea.

It’s a good idea to consult your doctor before you try any type of sleep apnea treatment because they may suggest one or the other. If you find that sleep apnea is occurring frequently, and you are affected by the symptoms described above, you should get a thorough examination by your doctor to rule out other possible causes. 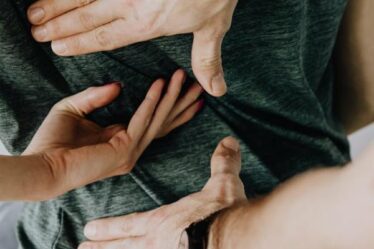 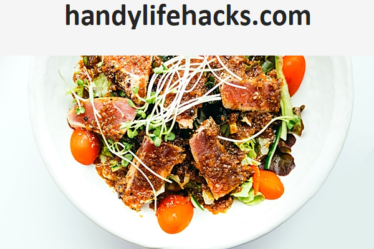 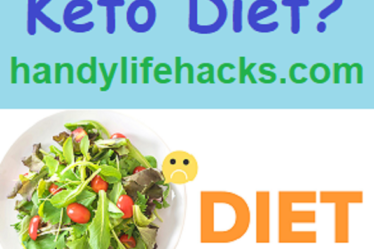